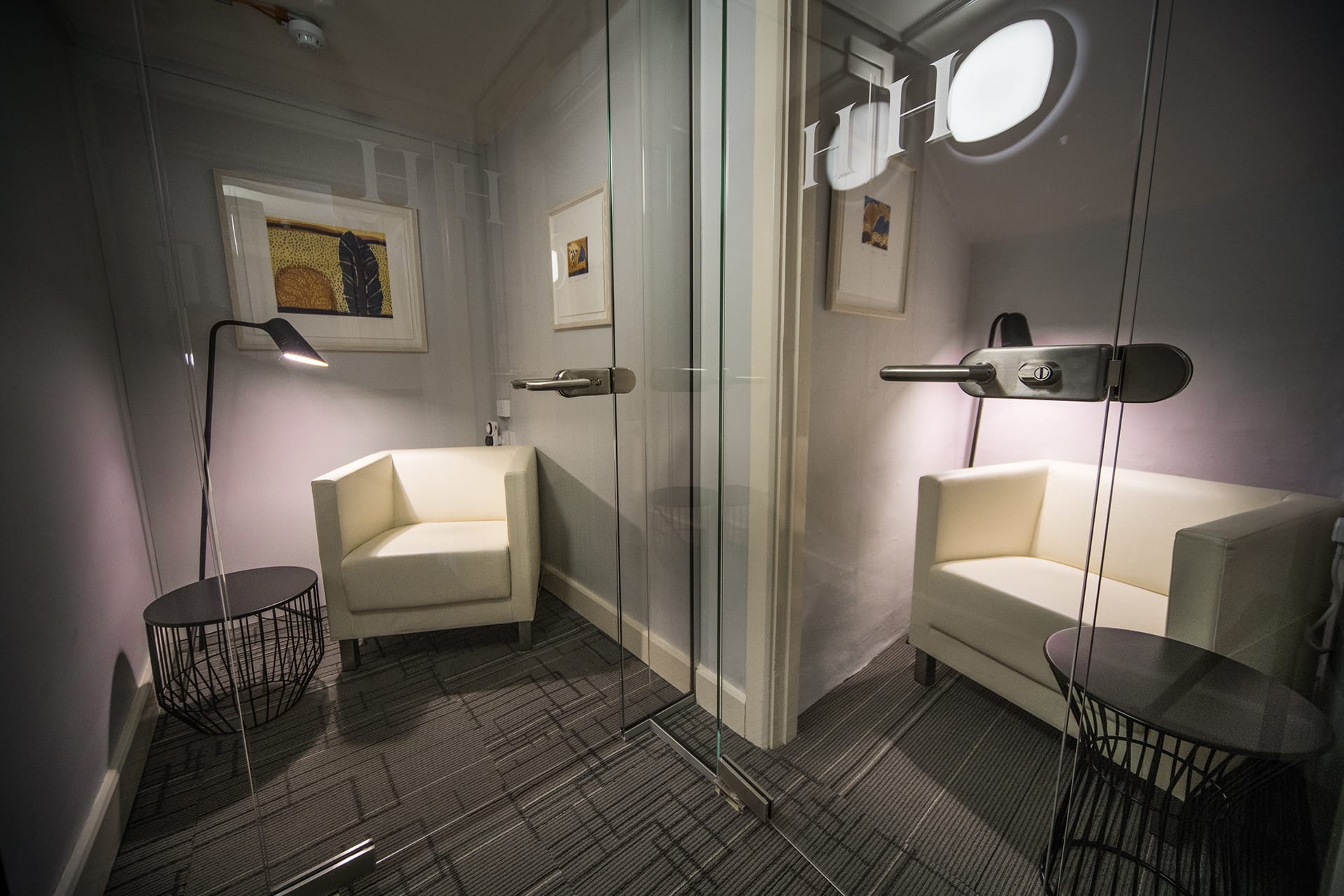 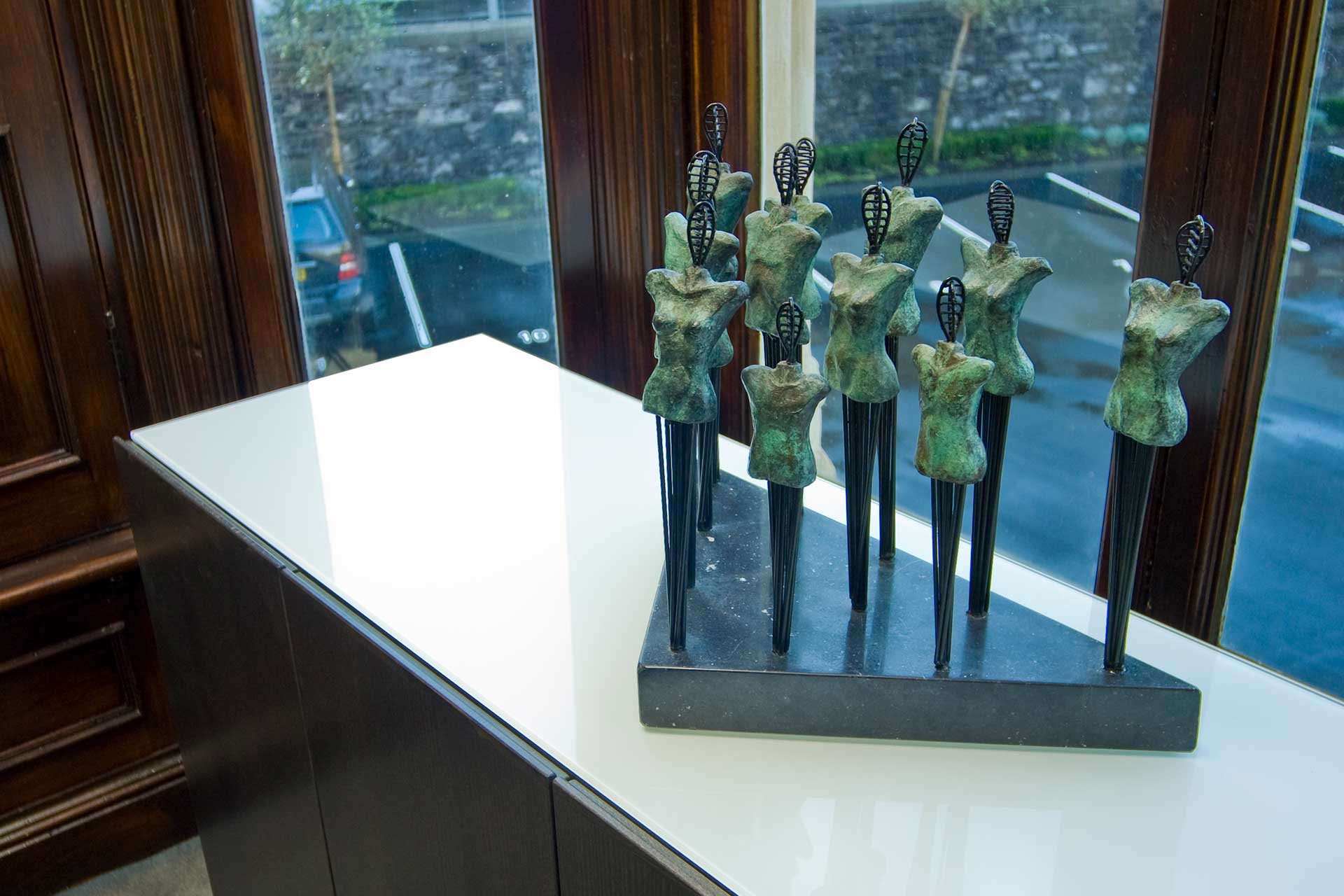 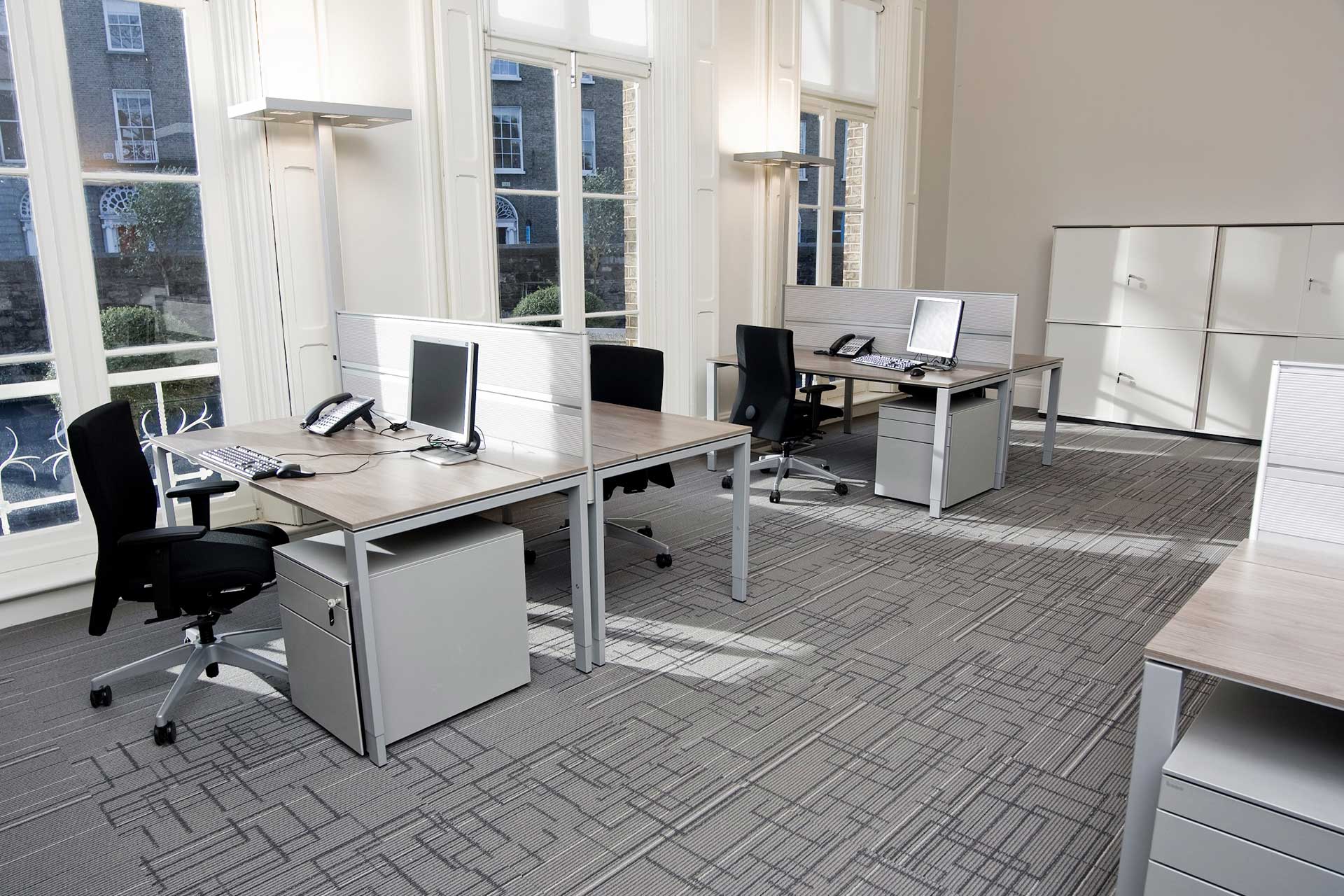 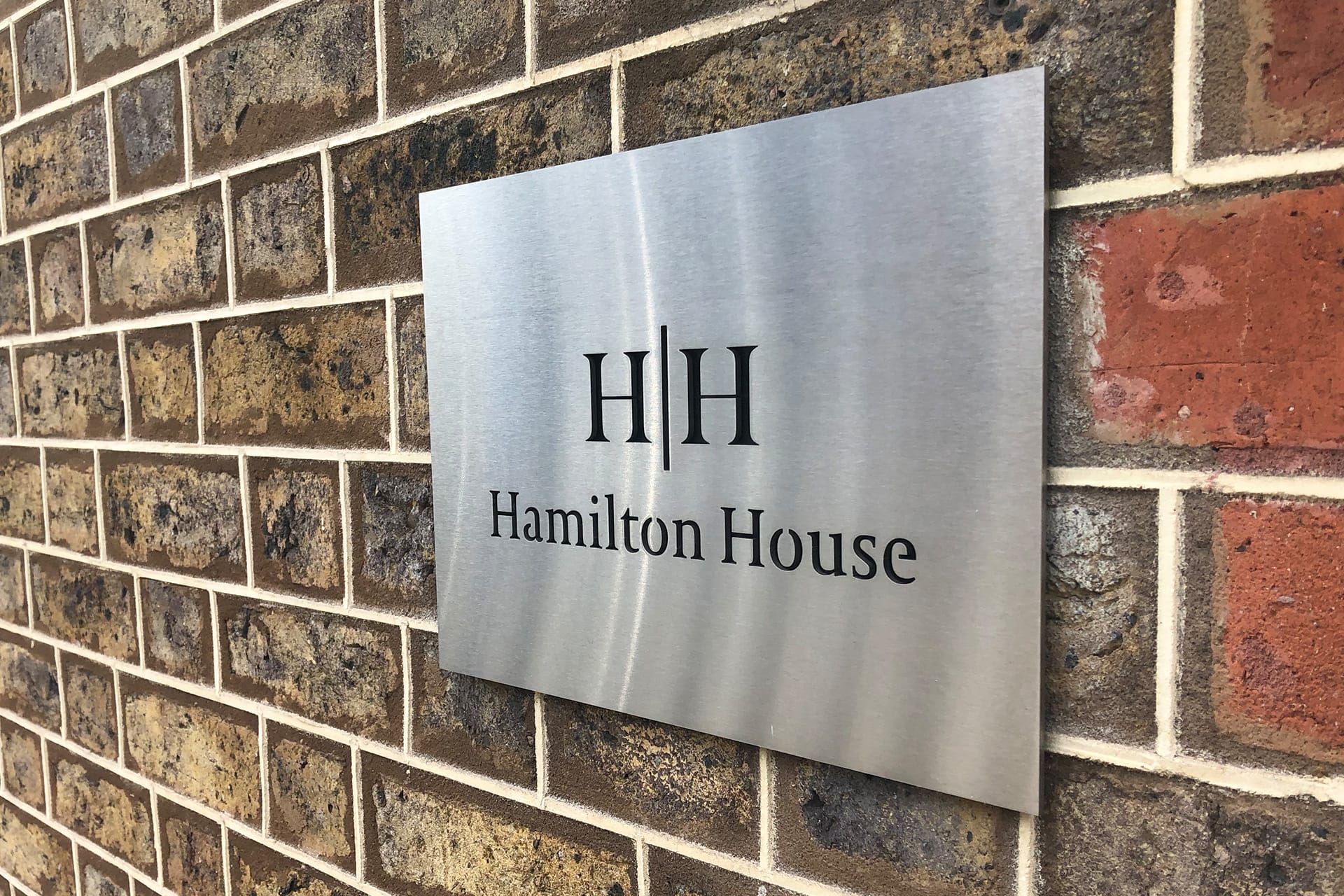 Hamilton House is a family owned and operated business with a clear philosophy to offer a highly personable service in a professional environment.
Our main objective is to allow you to focus on your own business and clients while we look after the details and specifics from administration to facility management. We offer our clients an intimate setting, premium service, high standards and a personable approach. The Hamilton House team appreciate the amount of hard work that goes into a successful business and our success will only truly be reflected by the success of those businesses that choose Hamilton House as their office location in Dublin.
contact us now 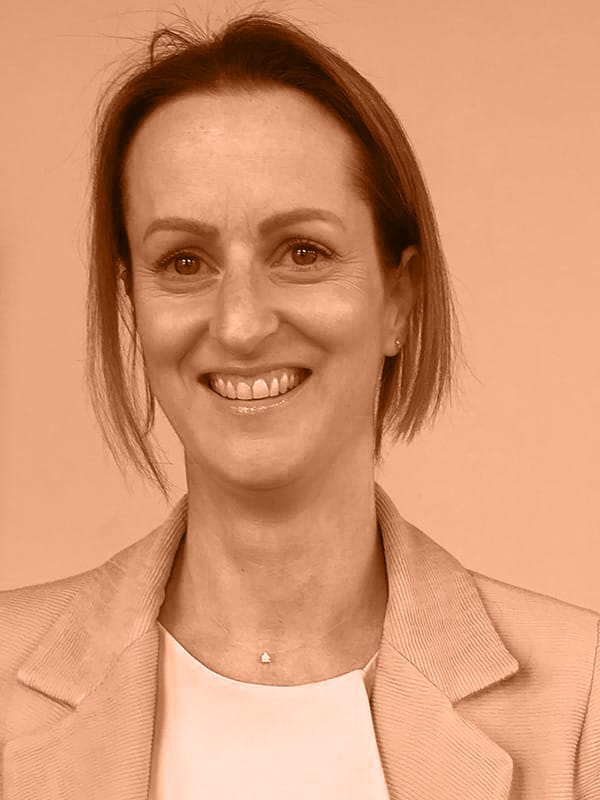 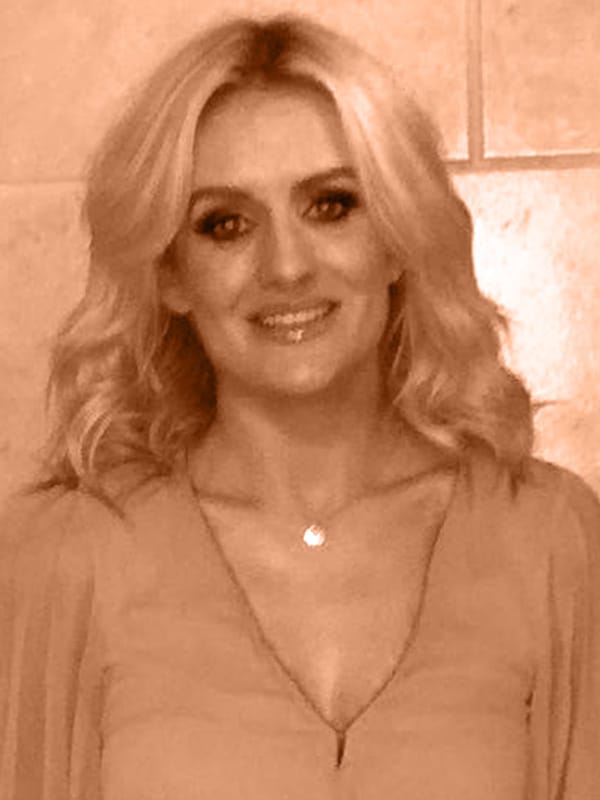 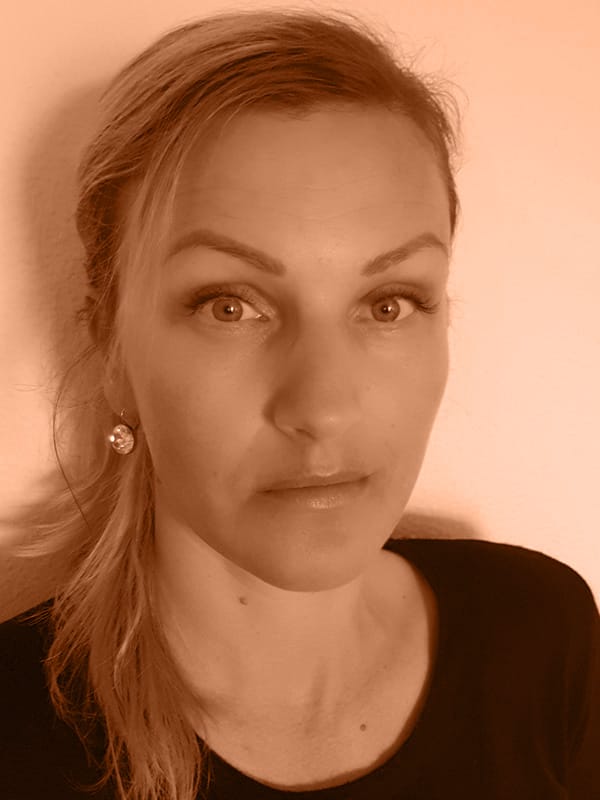 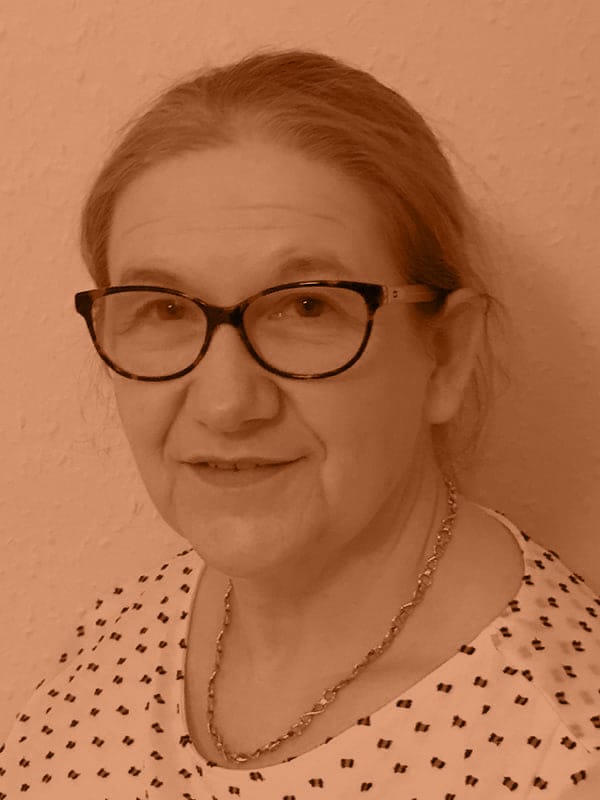 IT’S ALL IN THE DETAIL

Our clients matter | We care 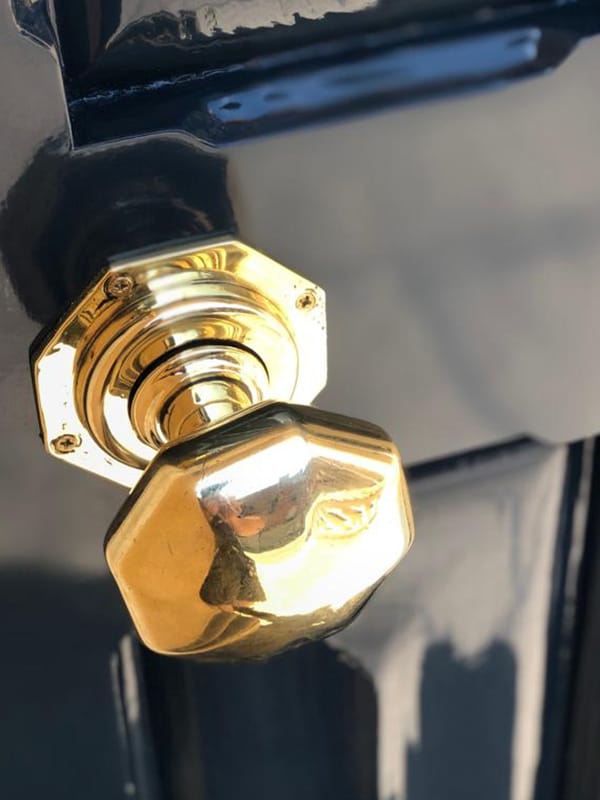 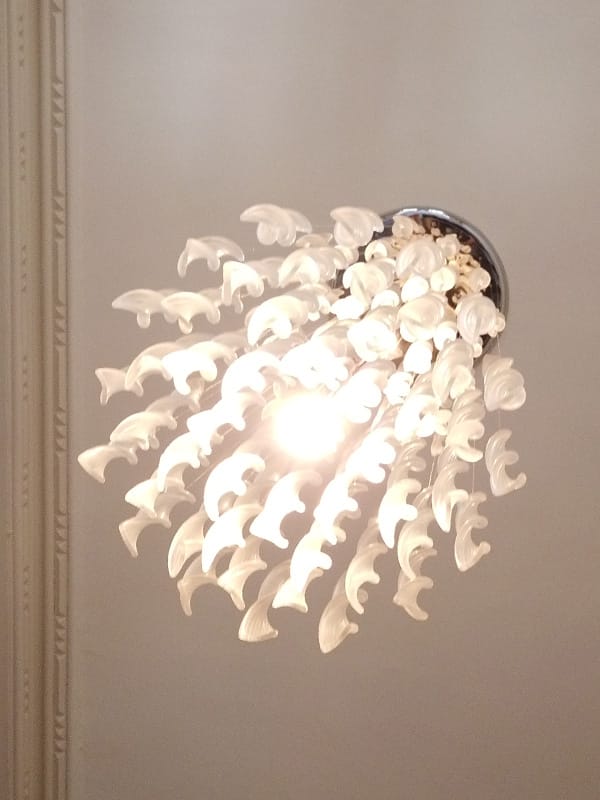 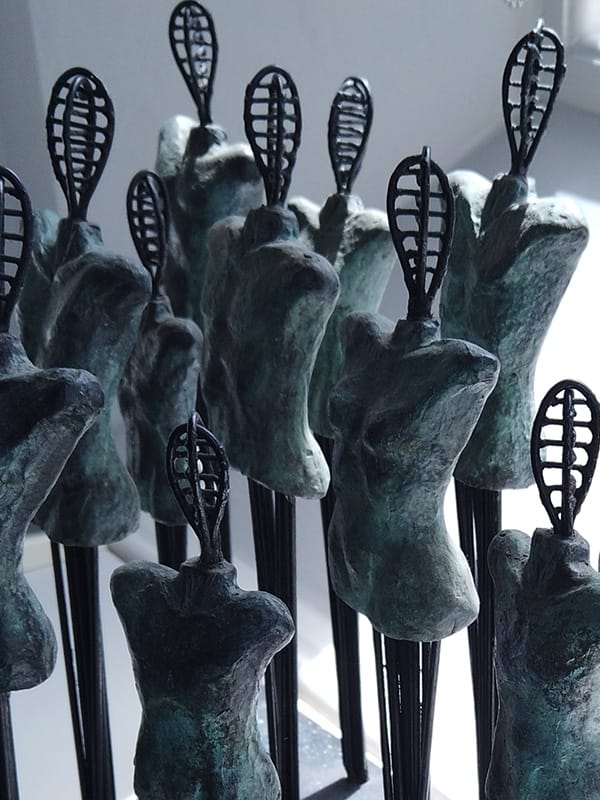 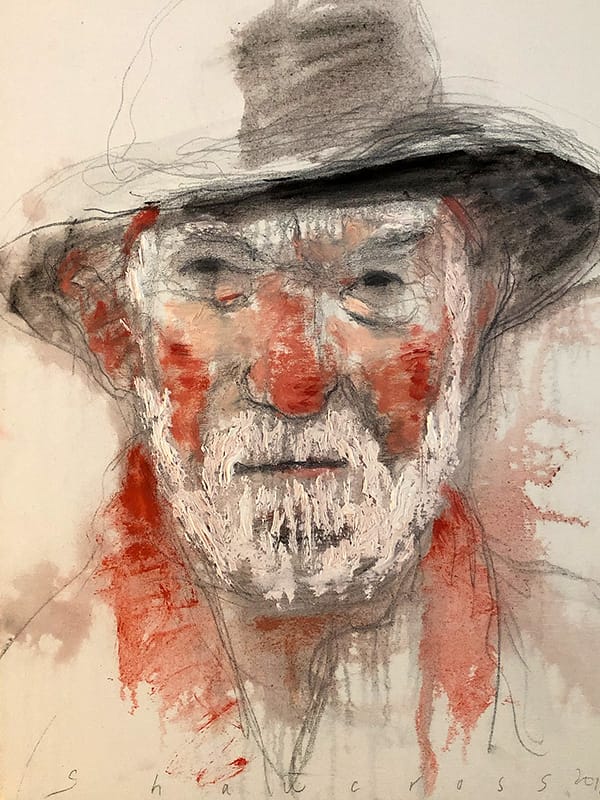 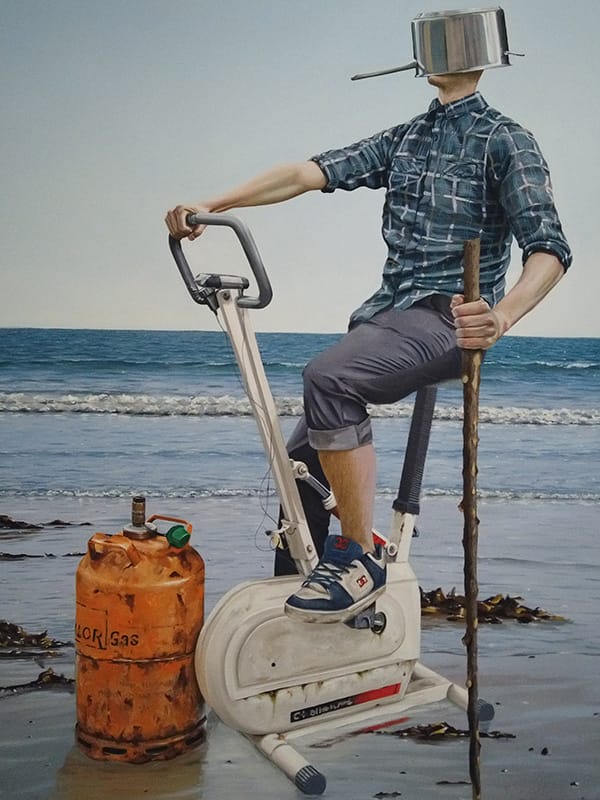 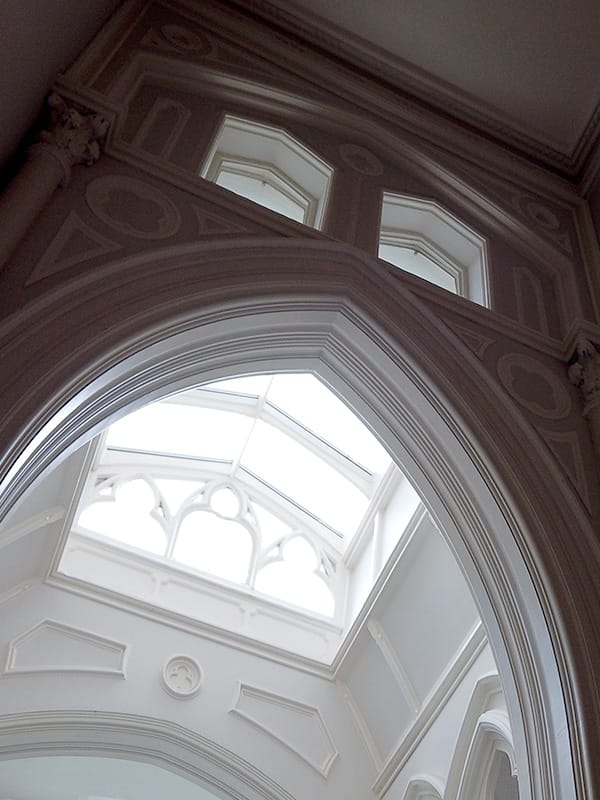 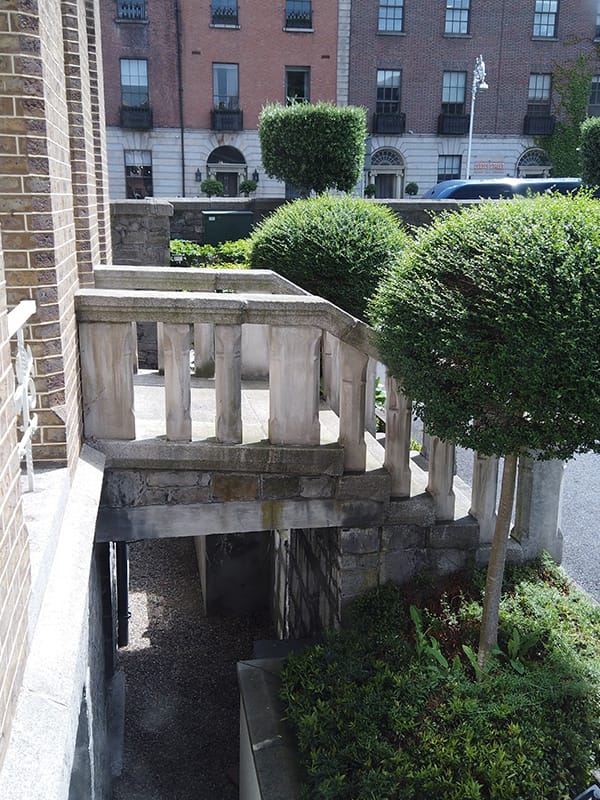 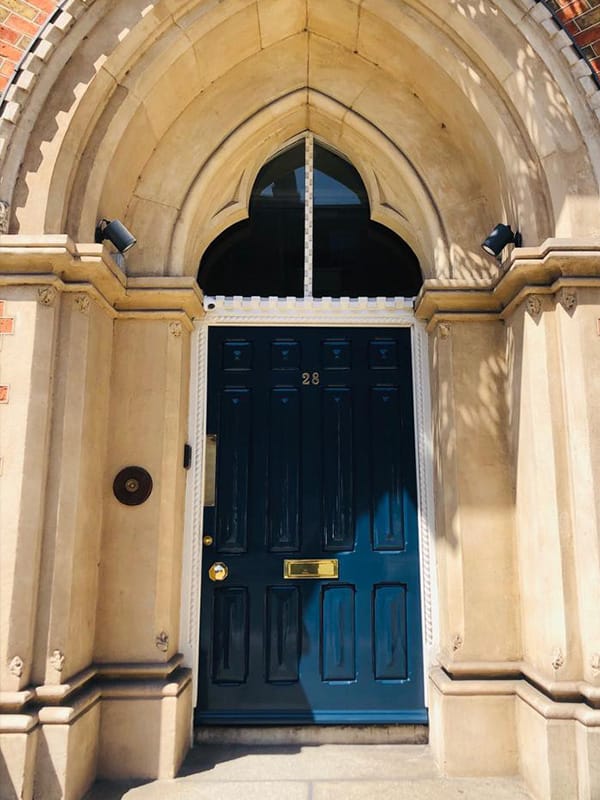 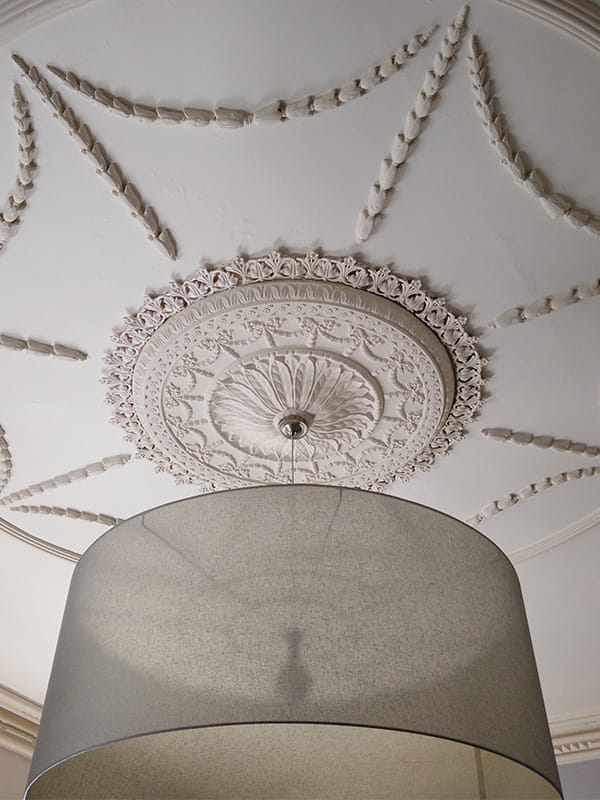 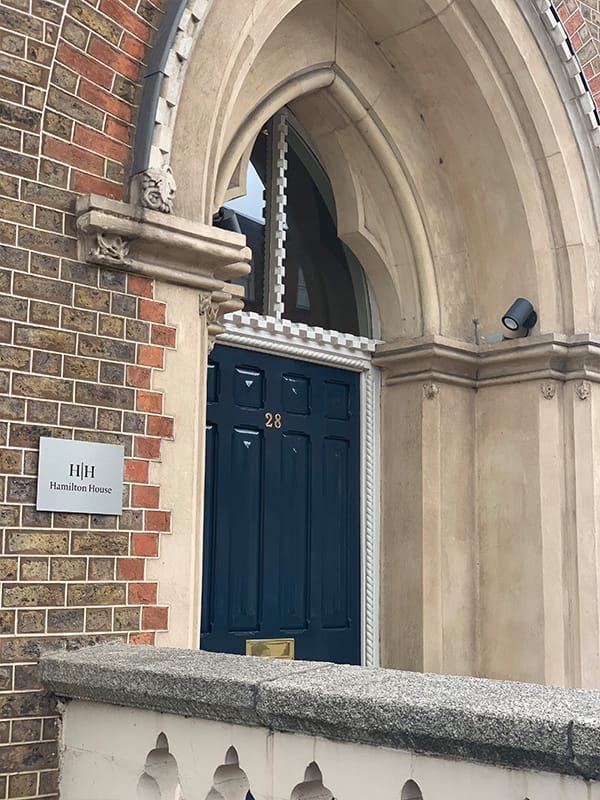 No request Is too much

WE’VE GOT YOU COVERED 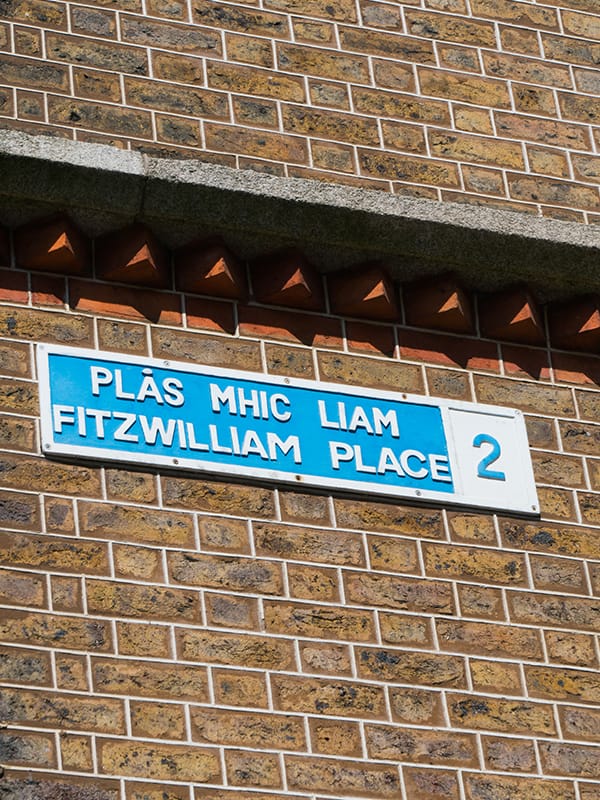 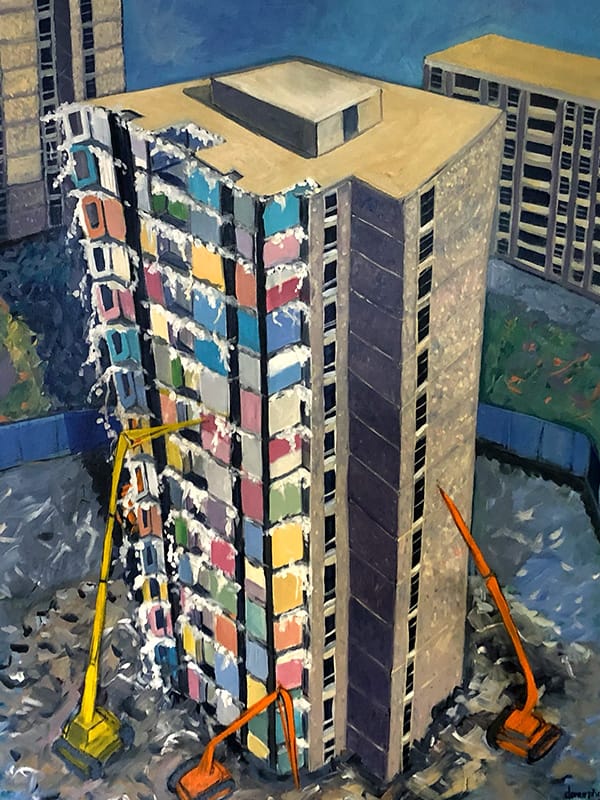 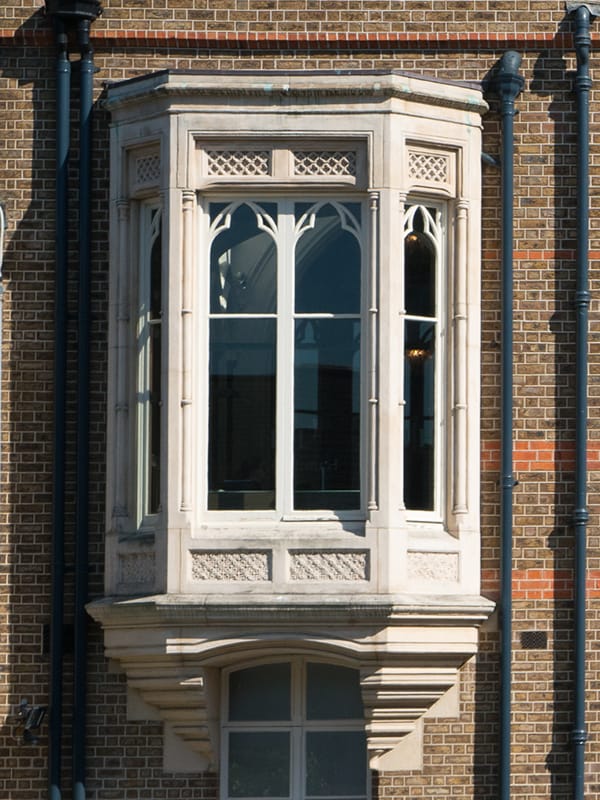 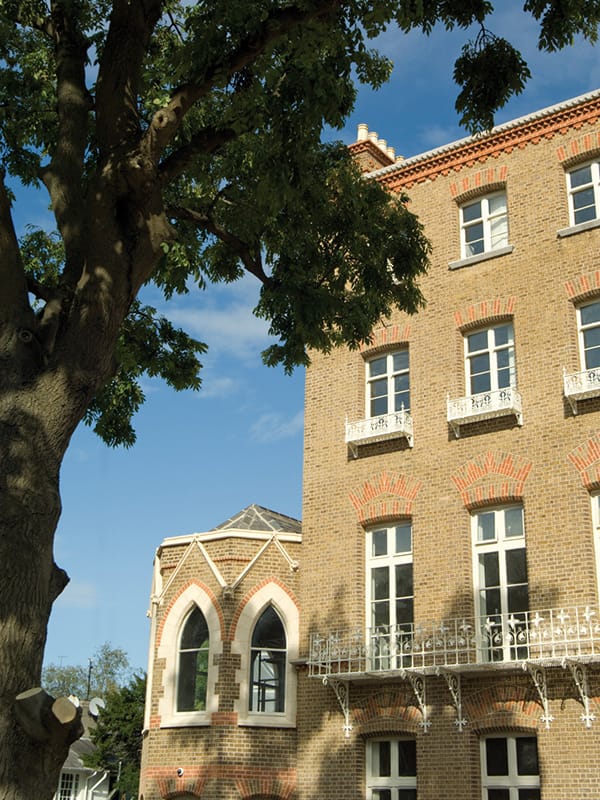 With a prime City Centre location at the intersection of Leeson Street and Fitzwilliam Place, Hamilton House is a landmark building that instantly stands out from the surrounding rows of Georgian buildings.

In 1854, Hans Henry Hamilton took out a lease from the Pembroke Estate, for the site of 28 Fitzwilliam Place. The commission for the design of the very fine elegant Victorian Gothic Revival style house was given to the eminent Victorian architectural practice of Deane and Woodward. Initially the house, known as no. 26 Fitzwilliam Place, remained detached until the completion of the adjoining red bricked Georgian style terrace. When Hamilton died in 1875,
the property was sold to Christopher Palles, Chief Baron of the Exchequer, who was a devout Roman Catholic, and in 1878 he commissioned George Ashlin to design the chapel to the rear.

For over 160 years, 28 Fitzwilliam Place has remained a landmark building of distinction and we have taken great efforts to ensure it remains a modern day office location of excellence in the heart of Dublin 2.

What our clients say about
Hamilton House

We have been based in Hamilton House since we commenced our European business almost two years ago. The team, led by Claire have been outstanding and have been exceptional in catering for all our needs and requirements as we grew from a team of 2 to the current 8 people we have employed. The rapid growth of the team has brought the requirement for additional space and has posed several challenges for our business and Hamilton House always came up with a solution.

The facilities are of a very high standard and the level of service and support that we receive from the team at Hamilton House is exceptional.

As a start up, we wanted our first office to be a reflection of the Company we were aspiring to be: professional, welcoming and managed by great people that take a genuine interest in what their Clients do as a business. The Team in HH could not have done more to achieve those qualities - they were a constant reassuring presence for us in our formative years.

From the moment our clients enter Hamilton House they are made feel welcome. All facilities are consistently maintained to the highest standards in line with our clients expectations for our company. The service and support are first class and we would gladly recommend Hamilton House for any firm looking for top quality premises.

When seeking an office in Dublin, Hamilton House became the obvious choice. It was the most professional and well-organised company we dealt with. The building is wonderfully located and easy to access. The offices are beautifully maintained and the décor throughout is first class.

The warm, friendly and professional team here have continued to be helpful and efficient whenever the need arises and make coming into the office that bit easier. We would not hesitate to recommend Hamilton House to any company looking for high end, serviced, private offices in Dublin. 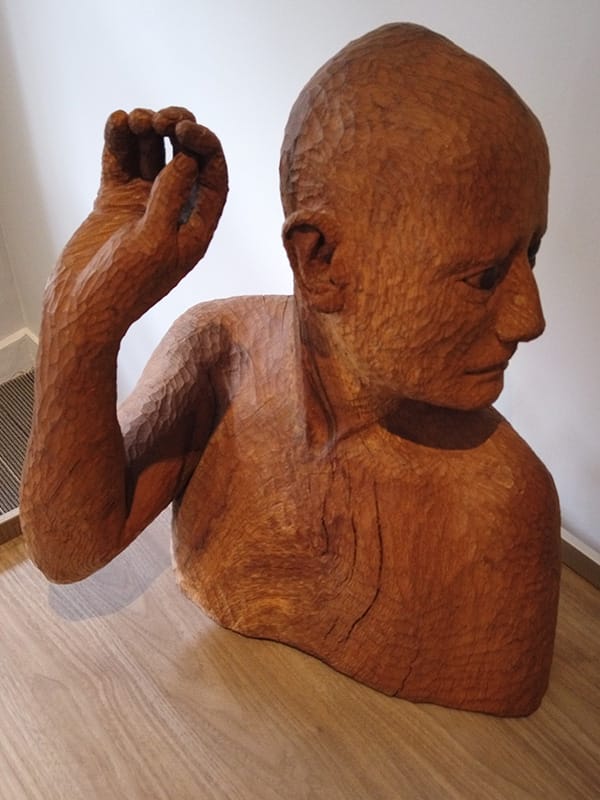 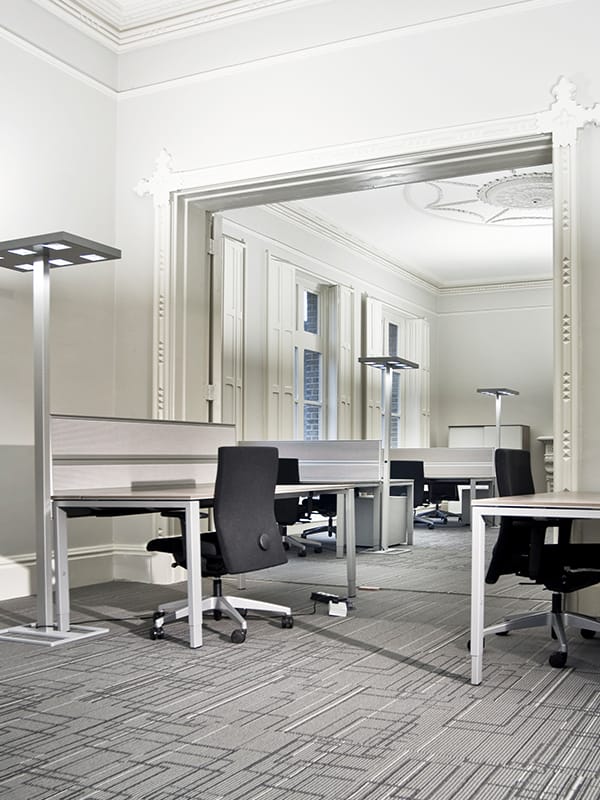 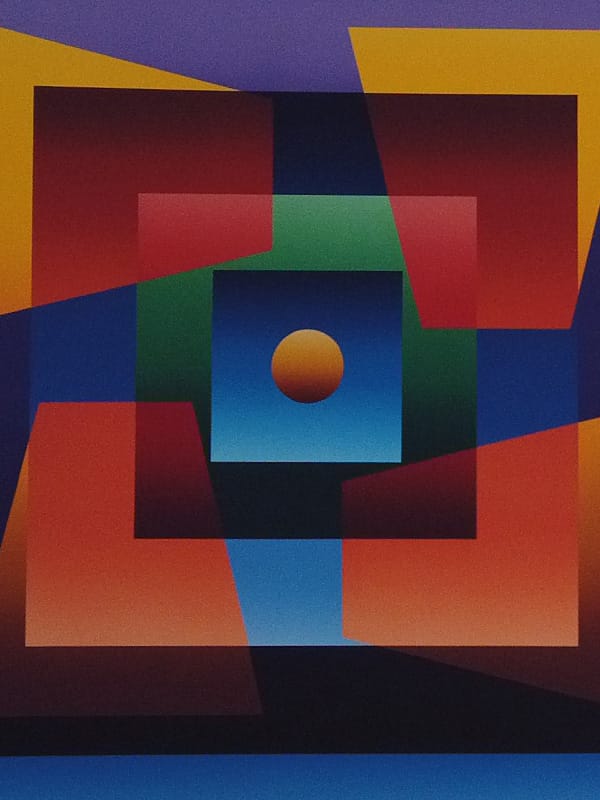